So there was this one particular bridge….

Kiwis call it a Swing Bridge. In South Africa, a Hang Bridge. And I tell you now, take their advice and hang on. Tight.

You know the hang bridge is living up to its name when the leopard spore near the bridge poses less of a deadly threat than the wooden rotten planks you’ve just walked across, encompassing a splendid bird’s eye view of the river bed below, between the misplaced boards that is. (This property boasted the most dense population of leopard in the world, part of a rehab programme.)

With Team Nevarest; hosted a National Series A1 Adventure Race, and media crewed the action – a delicious recipe for organised chaos.

I had the edgy pleasure of returning to the gorge the following day, where the kloofing leg had taken place, to take down the check point, which was tied to the bridge. As I snipped the cable ties to release the sign, hanging on as the bridge swung, a part of me wanted to leave the sign there to aid in the structural stability, although the foot boards were rotting at a great rate so they will give way first I’d imagine.

Rural Mpumalanga; among crop fields, cattle, gorges, a big dam, dung beetles, baboons, the roar of the lions, and hilarious warthog. Because when are warthogs not hilarious?

“Make sure you close the gate properly at CP27, because the rhinos can open the gate.” That’s Adventure Racing in South Africa in a nutshell. And the hippos did actually show face when the athletes had finished their final paddle leg, a mid Sunday morning nonchalant casual “ja ne we chose not to eat you this weekend…”

The Afrikaans language is known for its direct ways, and the sign next to the kettle above the fire was no different. ‘Use this water. Make the fire dead when you finish.’ (or something along those lines..)

Lack of sleep does catch up eventually; Mid Sunday afternoon while re routing the course to take down the CP signs, we pulled up to the farm we’d be hiking around and I got out to open the gate. No word of a lie, I turned around 20 seconds later and the guy behind the wheel was fast asleep. Wow.. impressive. Not having the heart to wake him, I lay down on the warm grass next to the gate, agreeing a nap was a good idea. A quick shut eye for 5 minutes, and we were recharged and back into it.

A top weekend, and getting pretty much zero sleep is a small price to pay for the awesome sights and places, seeing the brave displays from the athletes, and all the gifted nuggets of mad magic that go with this adventuring world.

Check out my write up here. 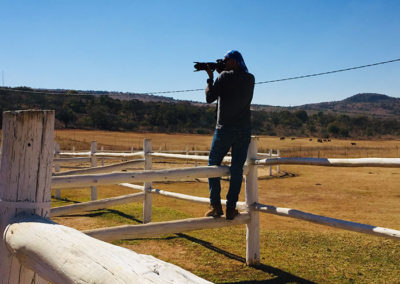 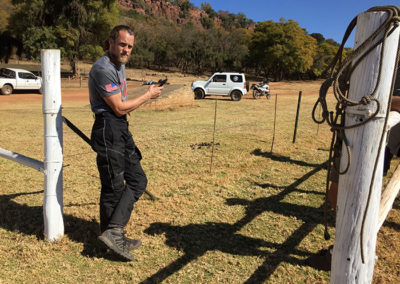 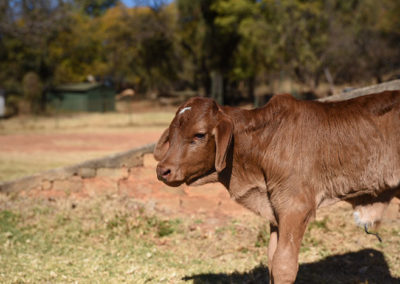 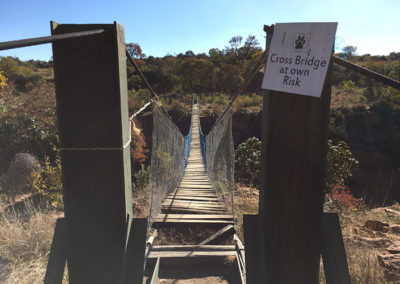 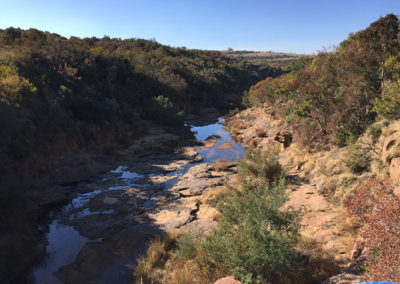 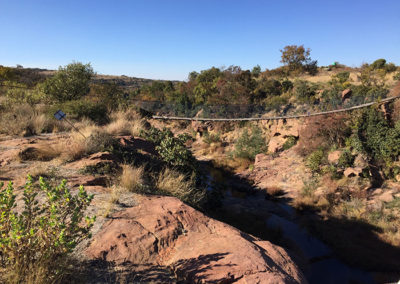 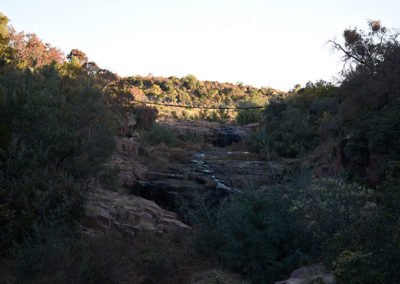 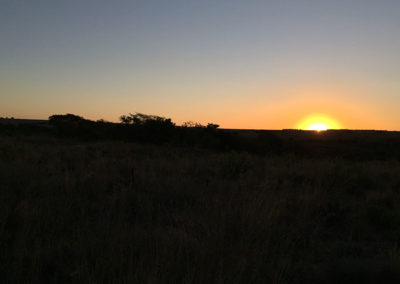 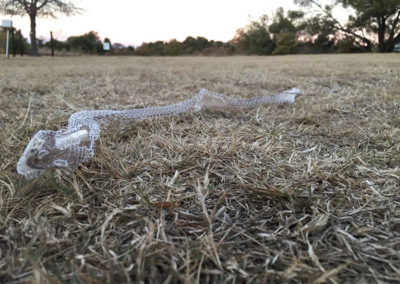 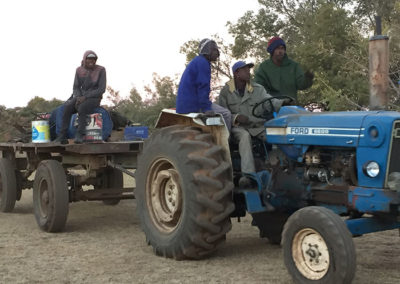 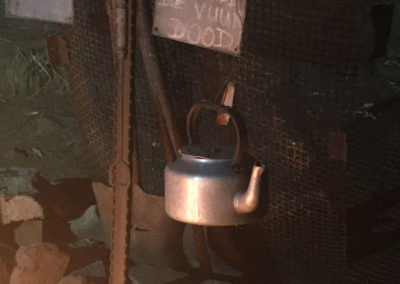 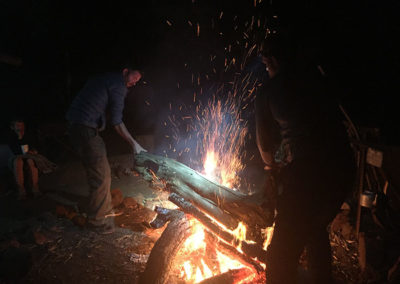 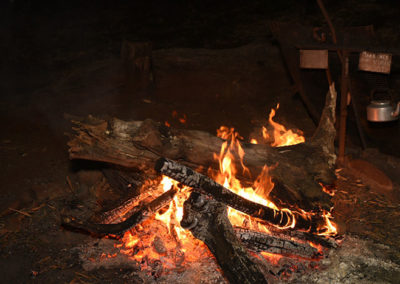 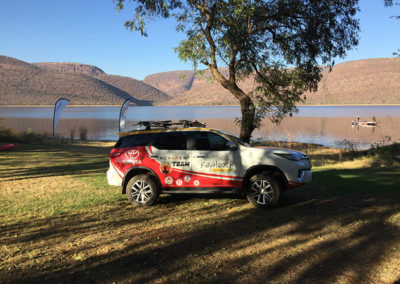 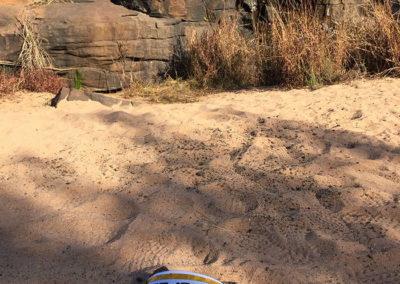 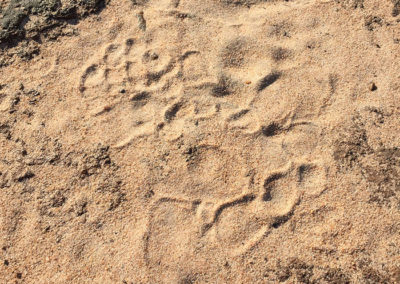 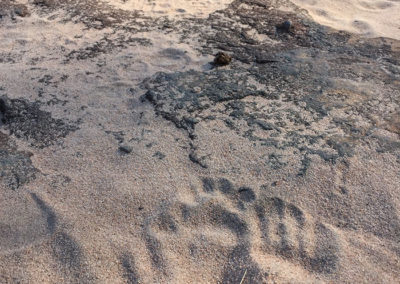 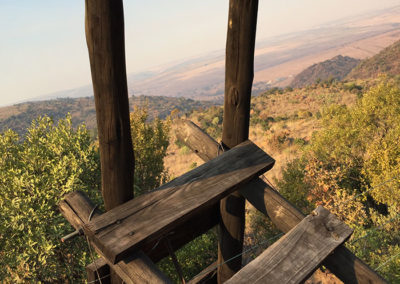 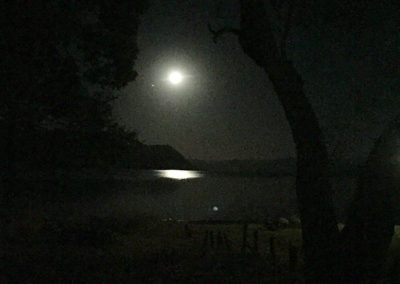 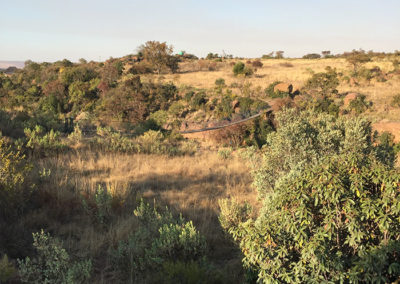 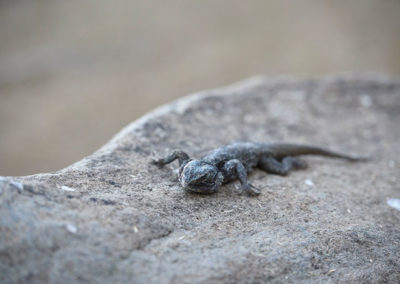 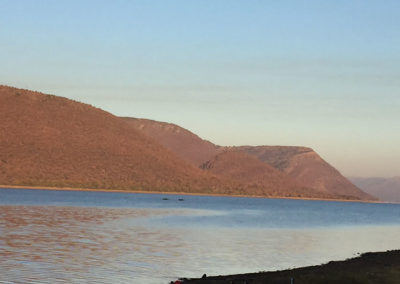 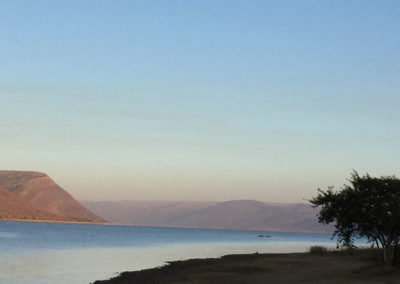 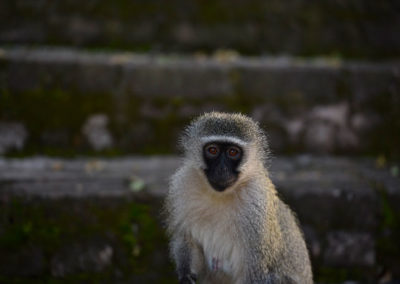