Trail runners pack lots into a day when they’re in their happy place of the mountains. So running the five-day Num Num Hiking Trail, in one day, makes perfect sense. Num Num is the onomatopoeia for ‘yum yum’ fruit. But no time to embrace this when you’re trying not to kiss the dirt.

Yesterday’s 32km race, which took me the best part of eight hours, took us to nearly 2000m in altitude where we explored the Highveld Escarpment of the Mpumalanga province, (you know you’re quite high up when your chest starts making squeezy pains and your ears pop…🙄) as well as down to the bottom of valley floors stacked with  forests, rivers, meandering trails and waterfalls. And plenty of ladders – a bit like snakes and ladders, but different. And what is with South Africa and its dodgy hang bridges?! Eish, some took good concentration. The trail was beautiful, the scenery and terrain constantly changing, variety of technical running.

Injuries were quite minimal; one face plant, running into only one tree branch, half slipping off just one cliff, and only drawing blood once. Getting lost once or twice is a separate topic.

Now, yesterday’s race did come at a sacrifice. Rugby. I did have a loyal rugby mate sending me through score updates of the All Blacks Springboks battle that was concurrently taking place. But that plan soon fell victim to lack of cell phone coverage. So it was a waiting game; to eventually find out that the full time score was a draw. Brilliant, absolutely brilliant. What a great battle it must have been. When it comes to our two nations and rugby, let’s put it in context; take your best day, put it next to a solid ABs Boks game, and that game will nudge out on top. If you were to add a few unicorns and dragons you’d probably go cross-eyed with excitement. So my super lekker day in the mountains just ten-folded, and I happily trotted the last three hours to the finish line – many of my fellow Num Num mates were already parked up drinking beer and enjoying a braai….. How those okes run so damn fast, and not break or lose teeth, I have no idea.

It was straight to the pub from there, a staunch Afrikaans watering hole in the town of Machadodorp. A big burly Afrikaans oke by the name of Jaco, who is really brilliant at making that tomato relish you put with your pap, thought we all looked a bit worse for wear. So soon enough there were a couple of rounds of shooters on the bar top, to slap a broad smile on our grubby faces.

Oh, and speaking of unicorns, we got to hang out with some super chilled and a little bit hilarious donkeys this morning, before a hike through the nearby Wathaba Trail, to stretch the legs out. More waterfalls, solid inclines, rocky descents, epic views, and good banter. Amongst the surroundings where you wouldn’t be that surprised if Peter Pan and Tinker Bell flew by and hollered ‘Howsit??!!’ Or they might say, (as I learned today..) “There ain’t no Burger like a Jo’Burger bru!!” 🙈🤣

A fun weekend for the feet, and the soul. 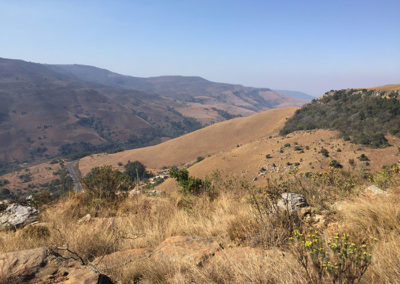 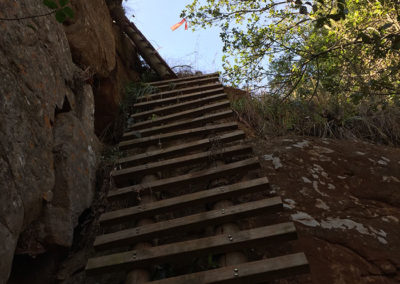 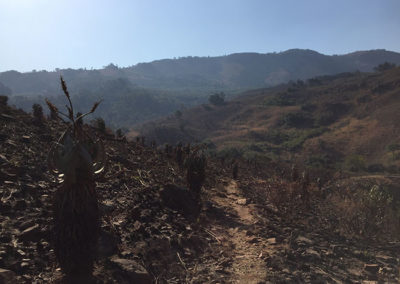 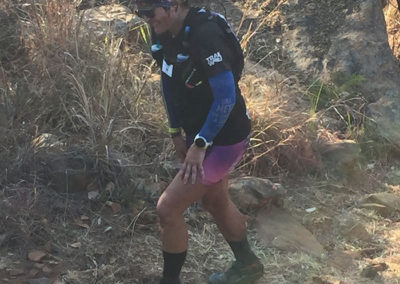 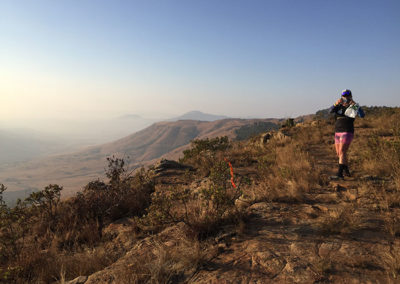 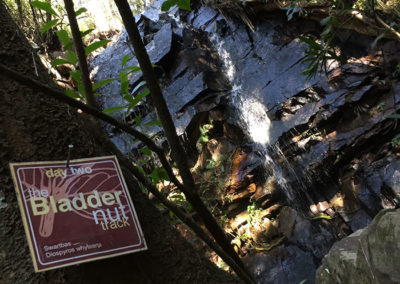 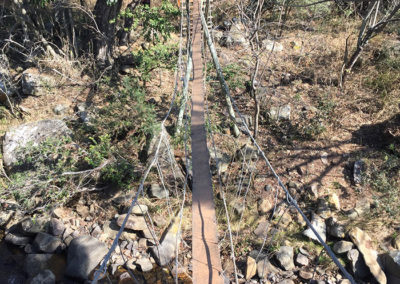 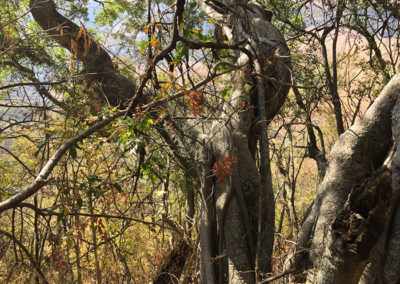 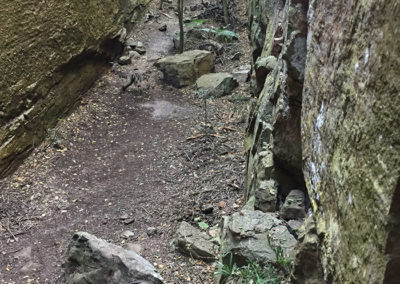 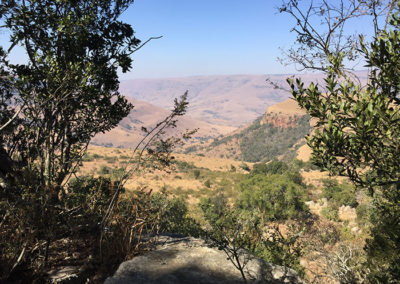 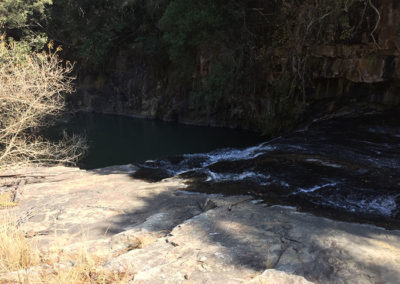 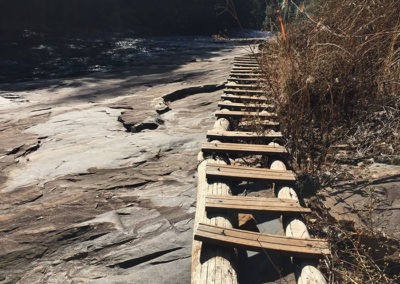 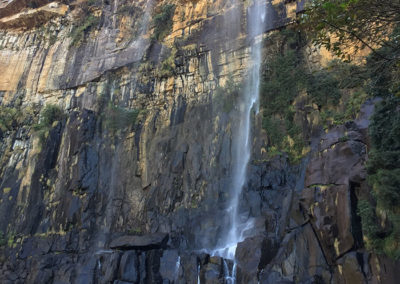 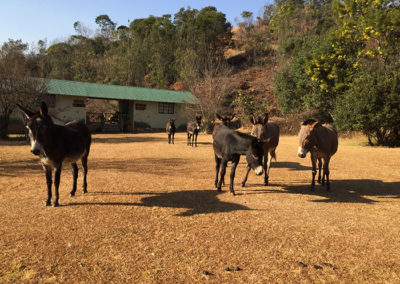 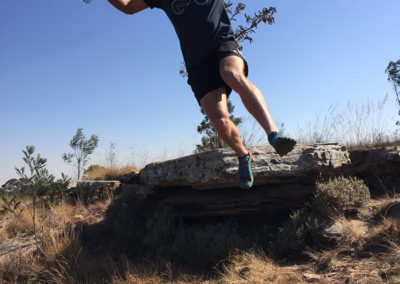 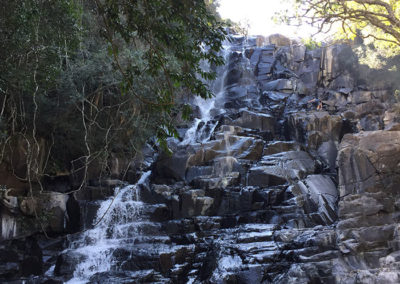 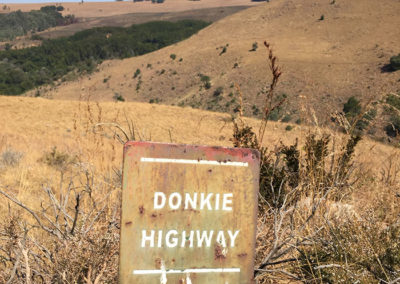 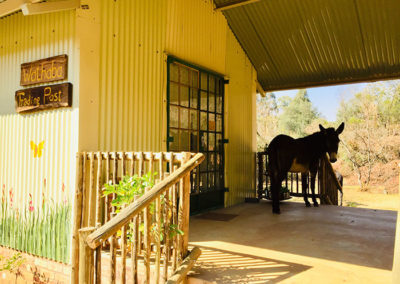