Sky Run South Africa actually started off as a two day Sky Walk in the early nineties, then some nutty buggers decided that it needed to be turned up a notch.

Crank the clock forward to 1997, and this 100km mountain run from the Eastern Cape’s Lady Grey to Wartrail was born.

Lesotho on one side, Eastern Cape on the other, for two sunrises and one sunset.

We took off from the sleepy Lady Grey at 4am on Saturday, a spine tingling start line.

A sight to behold; a few hundred nervous and excited runners, and just the best supporters and crew members.

The first 60km was an absolute treat; big climbs, summiting the highest peak of Avoca at 2800m, perfect weather, beautiful sights, great chats, just so happy to be there.

The final 40km was an absolute mind game, taking far longer than the first 60km; combatting ‘The Wall,’ (pretty much just that) then a slow jog along a Jeep track as the sun set, setting the scene for a grueling night; relentless inclines and steep descents, rock scrambles, although injected with some lovely ridge line traversing too. Layering up for a star studded night sky under a full moon, I thought ‘yeah, this ain’t too bad.’

The final two hours put my mind in some funky places. I sprung a tear only once – tripping down a steep gully and summersaulting backwards for a good few metres, –  I finally came to a stop, sat up, looked at my grazed leg, blurted out loud “f**k this,” then dusted myself and carried on. The sun was up again.

Some great mates to greet me at the finish line, who in fairness had been finished for a few hours.. was just epic. Almost 6.30am and the Eastern Cape heat was already starting to soar.

I certainly set no records for my first attempt at a 100km race, but it’s a race legends are made of and it was never supposed to be easy.

Each and every one of us did just that.

Take me back there. 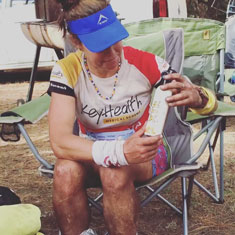 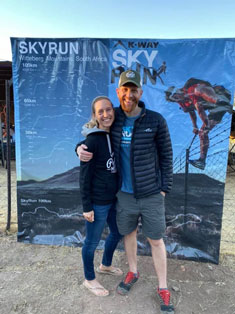 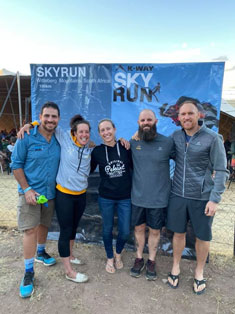 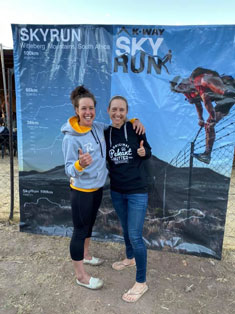 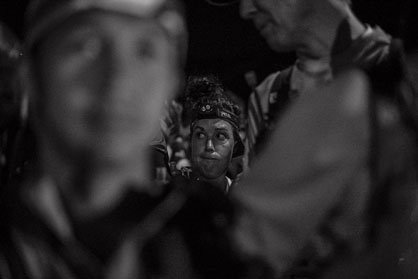 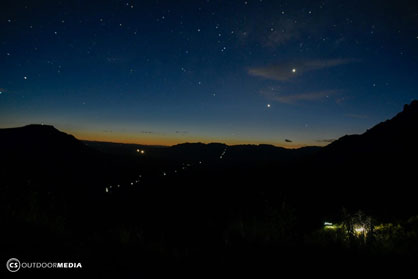 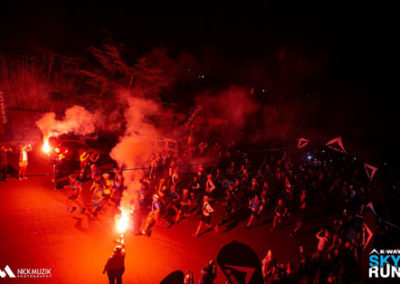 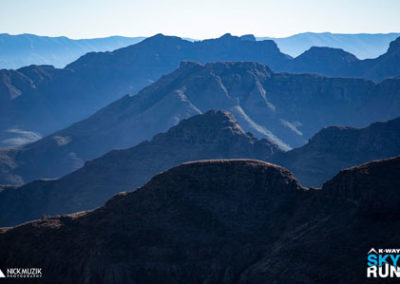 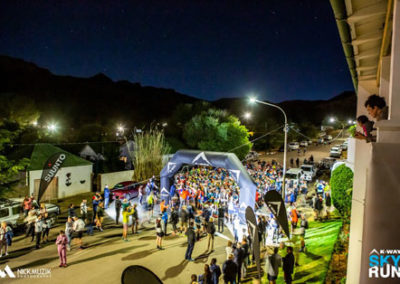 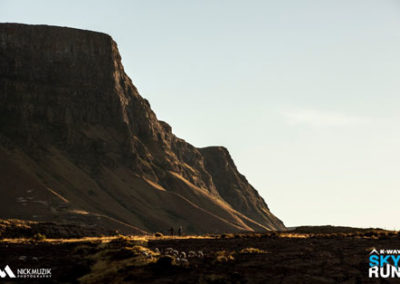 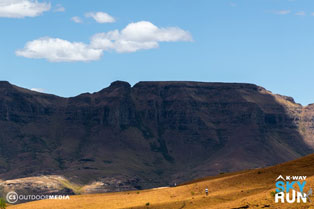 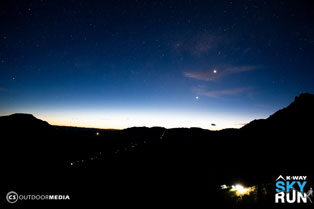 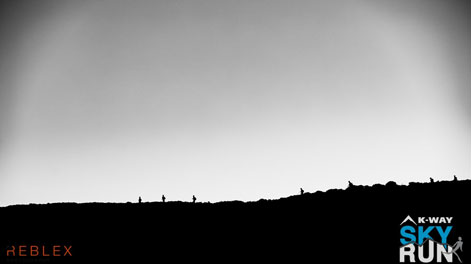 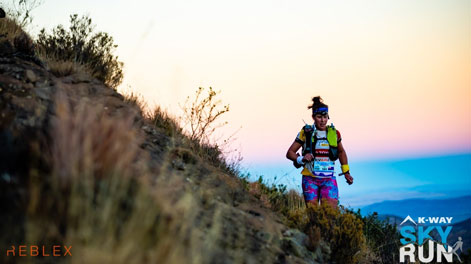 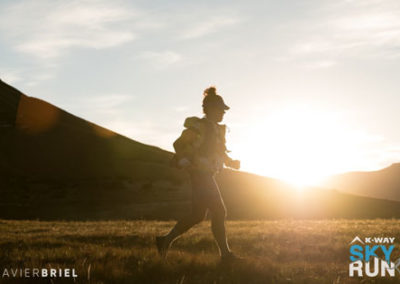 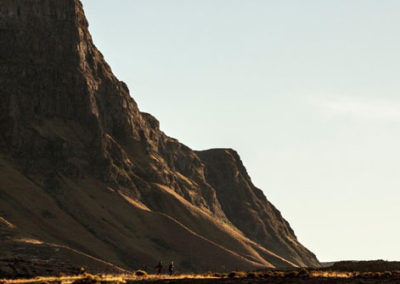 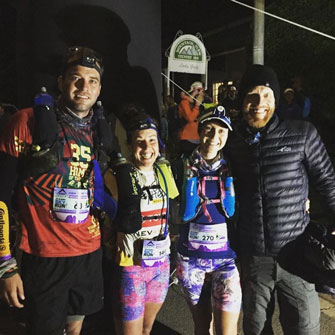 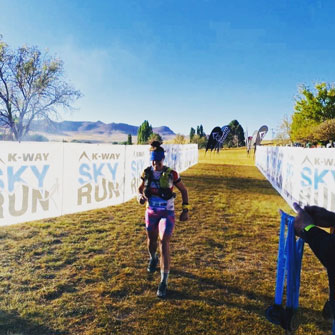 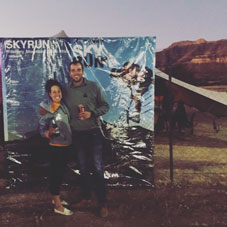 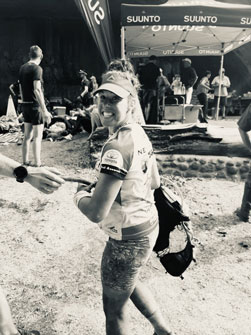 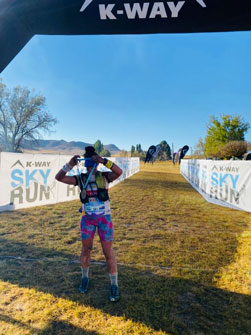 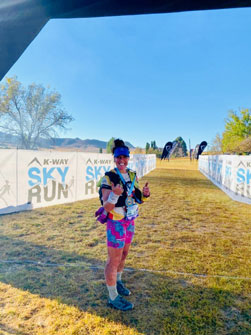 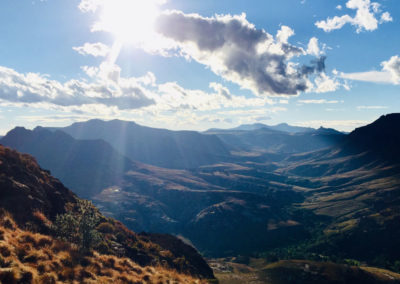 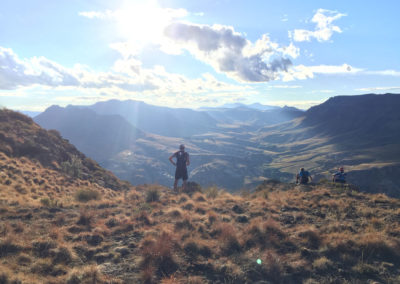 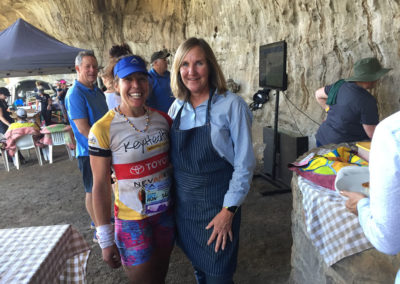 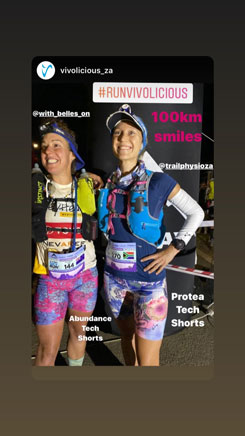 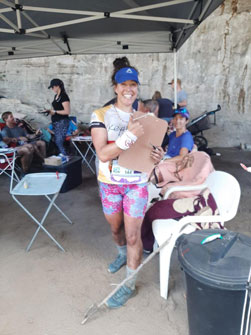 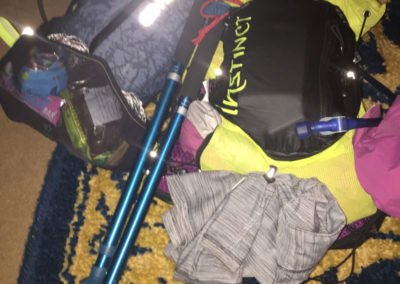