A few ultra yards in the backyard. Marlborough, NZ.

It’s weird. As you’re being sucked into its void, you already know that when you are eventually spat out on the other side you’re going to be in a thousand pieces.
Welcome to The Hurt Box. The crazy addictive and viscous, yet endlessly rewarding drug of endurance sport.
Simultaneously, a switch in your brain switches from ‘we’re running for quite a long way’ to ‘game on.’ The pain factor rises, discomfort levels take a spike, and your mind clicks into sixth gear on the grit scale. No amount of hydration and nutrition will get you out. The deeper in you get, the more you don’t want to leave because you’re in new territory now and your curiosity gets the better of you.
A game of self negotiation, pain management, injections of great moments, and moments of ‘I think my brain is warping.’
The ultimate mind vs body battle.
When you enter Hurt Box land during a race, you have no choice but to push on. On the other hand, when you start running a 3.2km loop at 6.30am on ANZAC Day with an undetermined distance in mind and you enter Hurt Box, a voice in your brain pops up and says “Well if you’ve gone this far, you might as well make it worthwhile.”
Other self-justifications for running for 13hrs 49 minutes; a sunrise should be matched with a sunset. Running one marathon should be matched with running two marathons. Running only two marathons would only encourage your South African mates to give you grief for stopping so early. A bit like this:
“Kiwi, did you get attacked by a sheep on your run?”
“No. Why?”
“Well why didn’t you at least run the Comrades distance of 89km? You silly kiwi…..”
This conversation went through my head as I clocked 80km, so with a big sigh I moved my virtual finish line from 85km to 89km.
But I was wise enough to stop at 89km and not make it 90km. Because we all know how that conversation would have gone…. “Why did you stop at 90km, and not run 100km?!” I wasn’t going to open up that can of worms.
I do have one question of my own though – to whoever organised that gale force wind situation on the top ridge for five hours…. Why?! That was horrible. Obviously.
With my race gear stashed in a vehicle at the bottom of the hill I thought it’d be a luxury not to have to wear my hydration pack and carry any nutrition. But as silly as it sounds, I put it on for one lap early on and I discovered my level of focus took a rise. So that was a nice learning surprise. One of my bubble buddies Una joined me for some laps which was epic, and she pointed out that the loop was just long enough to not really remember the beginning by the time you got to the end, so you didn’t really feel like you were running loops. I happily agreed with her when she mentioned this, but crank the clock forward a notch, and in the final couple of hours when things got dark, (literally and figuratively) I clung onto that observation with all the grit and madness I had. Cheers Una! A third lesson I learned was that if you eat an orange with your head down, orange juice starts to come out your nose. I was horrified, disgusted and amazed all at the same time. On the snacks topic, freshly baked banana bread delivered on two separate occasions during this challenge was happiness on another level and the best fuel, so cheers Macca for that and all the other snacks you rocked up with, and even the herbal tea which I have never been a fan of until then!! Legend, this wasn’t your first rodeo.
And then, just like that, beneath the star studded sky my watch did a little bleep to tell me I’d clocked over 89km. With a bit of a grin on my face I said ‘oh yay’ and pegged back into a walk for the final downhill back to the finish line. The wind had disappeared altogether, even the sheep and cows had gone to bed.
It’s at that moment you say ‘So now it all makes sense. Lucky me, what a treat.’
PS. I wonder what the normal people are doing today? 👣🙄😁🧡 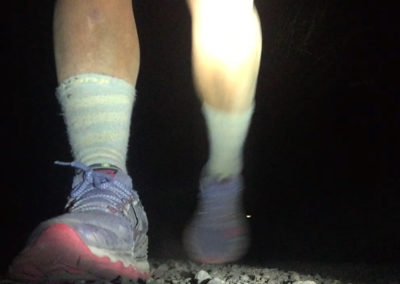 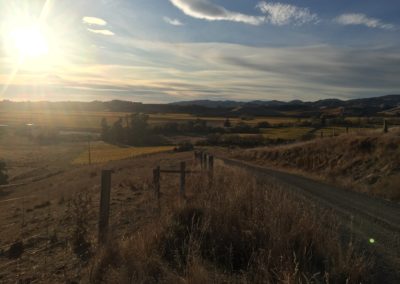 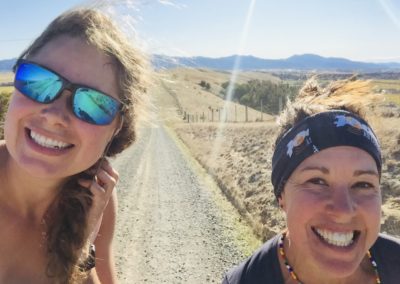 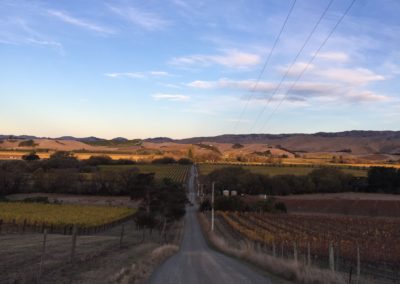 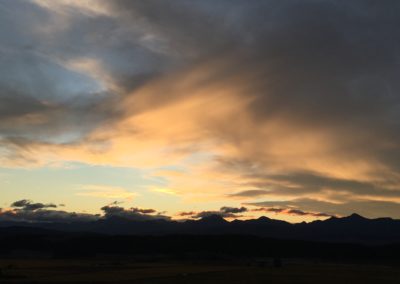 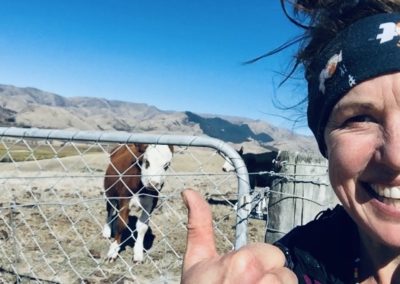 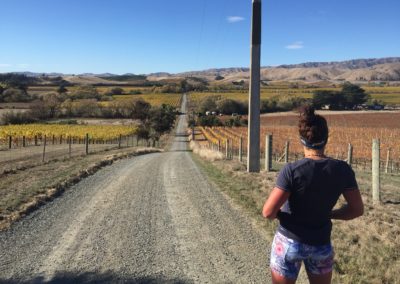 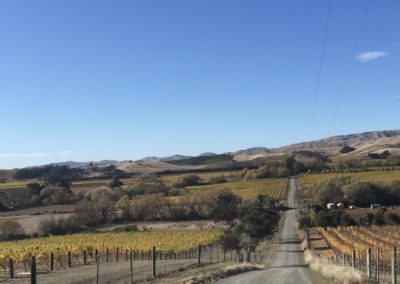 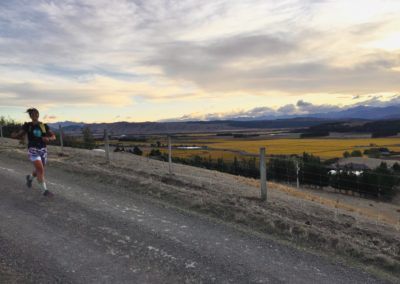 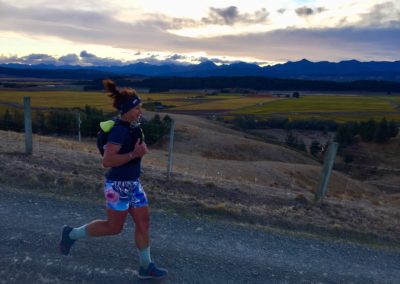 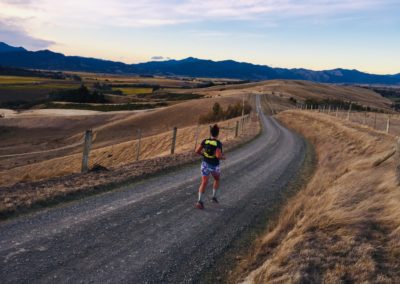 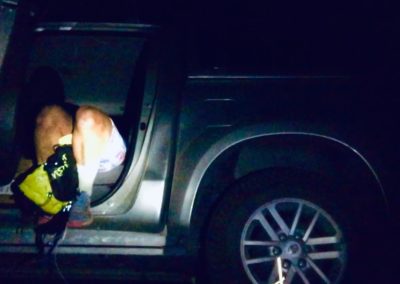