December 2013 – Never under-estimate a river. Mt Tapuae-o-Uenuku, New Zealand’s highest peak outside the Southern Alps. Standing at 2800m, its grandeur can be seen from all over Marlborough. A best bud Bridget and I decided we’d conqour it one early December weekend. Many have climbed it, we knew it was tough, but surely we’d make it? Turns out the Hodder River had different ideas. Although we took off pre dawn and into a great-weathered day, snow melt meant this auld waterway was hurling through at one heck of a force. Snow melt and steep terrain means an eventual uncrossable river. We made it two thirds of the way up the gorge, then reached a point that was impossible to cross. We’d already stretched out limits and bravery plenty of times that day, and after about six hours of hiking, we were toast. So we took a cup of cement, swallowed our pride, and turned around. Homeward bound. Yes we felt a defeated and gutted. But that’s the humbling nature of Mother Nature and rivers; they will win at the end of the day. Nearly 12 hours after set off we got back to the shearer’s quarters we’d spent the previous night in, sat down and had a cuppa, and thought to ourselves ‘Well that was a cool day river adventuring the mighty Hodder, navigating around 70 river crossings! Lucky us!’ Mt Tappy won’t be going anyway, so let’s pencil it in for another day. 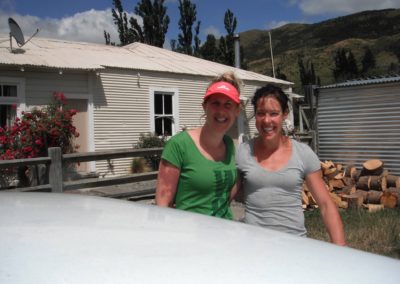 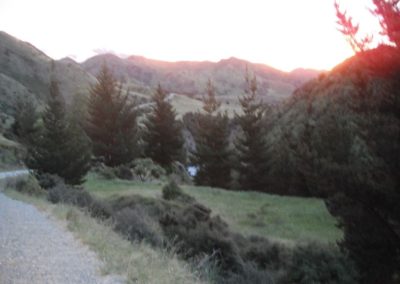 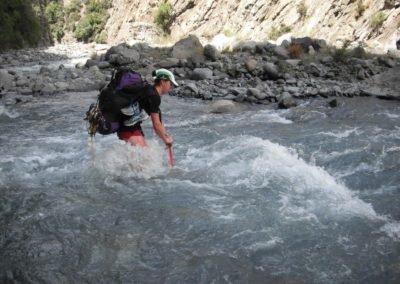 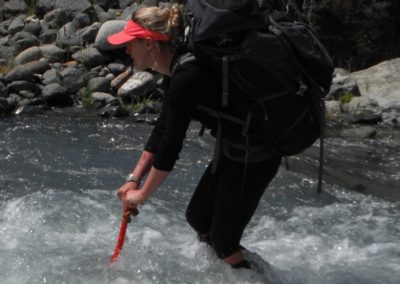 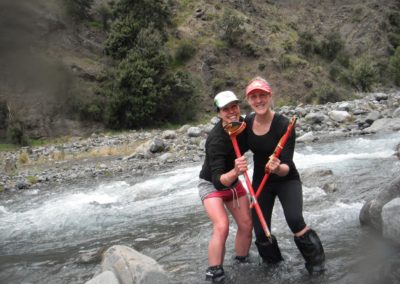