December 17, 2019. Back to the mighty Falls – So Dr David Livingstone thought these Falls were pretty cool too, when he was transported to the very edge of them in a canoe by the local Makalolo people in the  November of 1855. So cool in fact, he named them  after the Queen.

Livingstone was so stoked with his newly found playground, that he created a little coffee plantation on one of the islands, Livingstone Island, (I’m not sure if he named that after himself or if that was someone else’s doing.) But anyway, the bloke he left the plantation with to look after did a really crappy job, and it, well, was an epic fail. What a pity.

Hard to comprehend really, the Victoria Falls were first formed between 250-150 million years ago, by tectonic movement; backed up by the fact the same basalt rock can be found in Zimbabwe, Zambia, Namibia and Botswana.

And so here we are today, seeing a place which has seen many changes, fed by the Zambezi River, as mighty as ever, the creator of this Wonder standing 1700m wide and varying in height from 73m to 108m above the river water level. During the wetter winter months 900,000 cubic metres of water per second will navigate the Victoria Falls.

I stood with the easy going guide Zulu this morning, who taught me plenty through his words and pointing out various places of the Falls. We walked the 38 steps down to look over to the most western part, the Devil’s Cataract. As a kid, Zulu would go there with his football team every Tuesday, back when there were 78 steps that would take you closer to the water, and they’d climb them 20 times.

Nuggets of information like that makes this place even more tremendous.

So, even this morning, albeit in the ‘low season’ it was still truly awesome to be at this playground again, as awesome as when i visited nine years ago in the high season of August. River levels rise, and they fall, but the Victoria Falls will never disappoint.

Now, I’m not usually one to post ‘food photos,’ but it was an absolute treat staying at Victoria Fall Safari Lodge, and going to the incredible Boma for dinner with all its flair, colour, and of course the awesome drum beats. 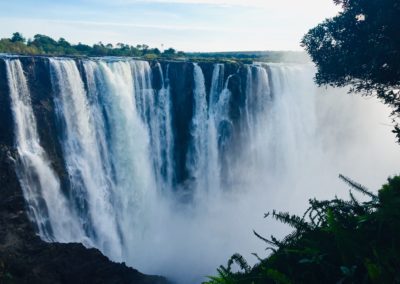 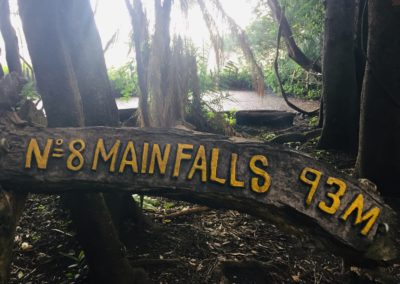 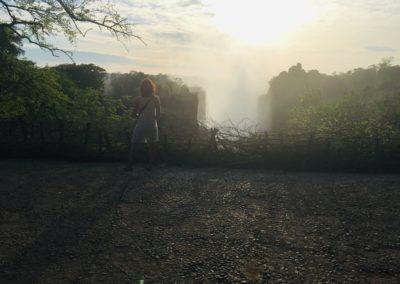 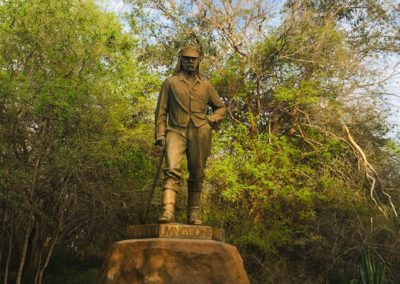 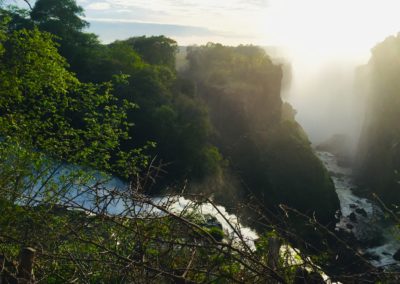 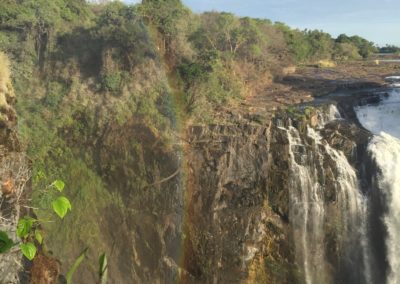 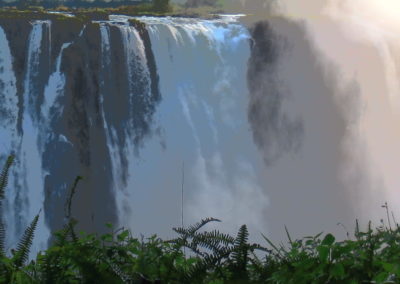 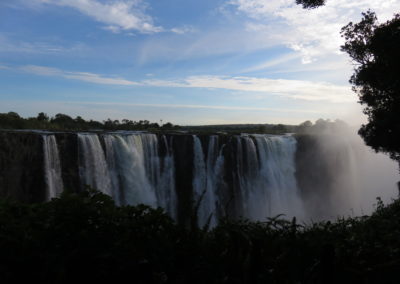 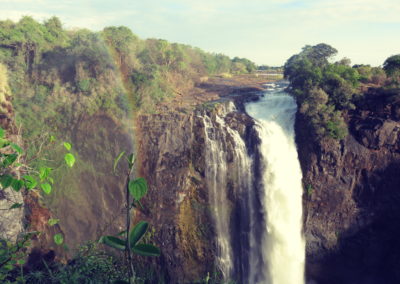 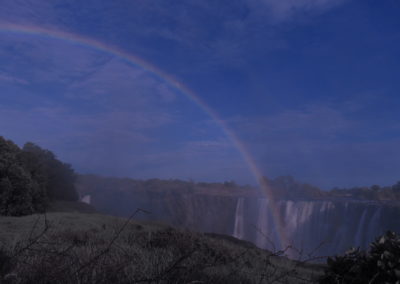 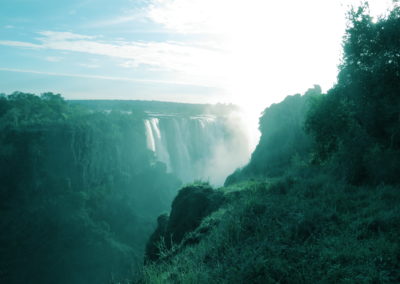 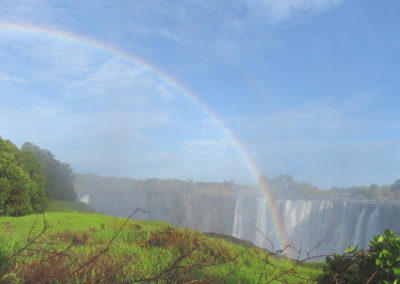 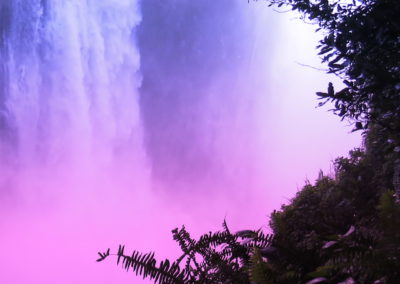 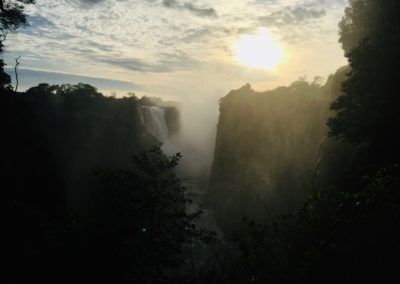 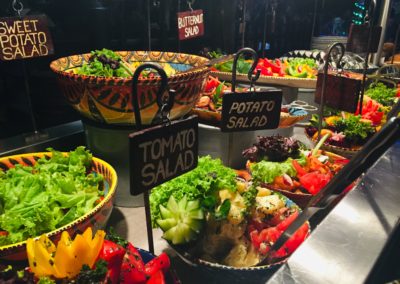 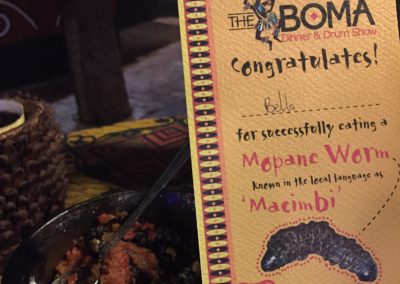 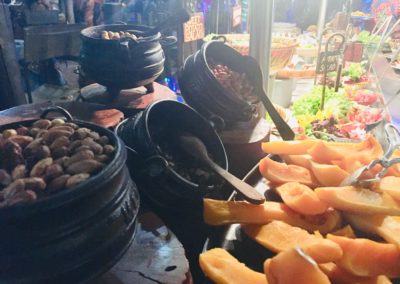 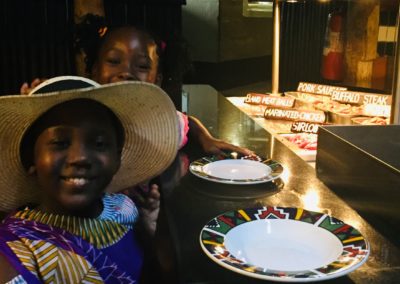 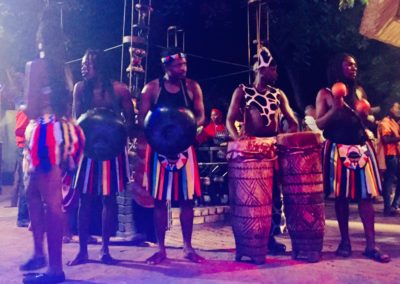 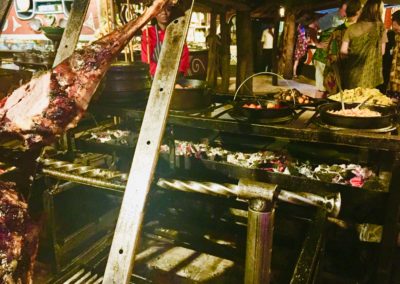 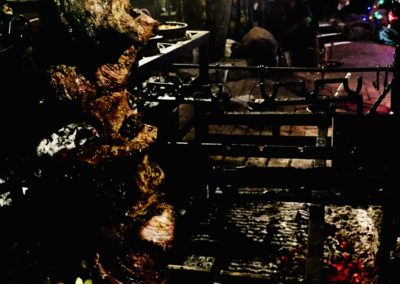 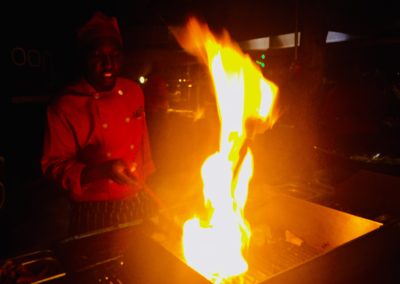 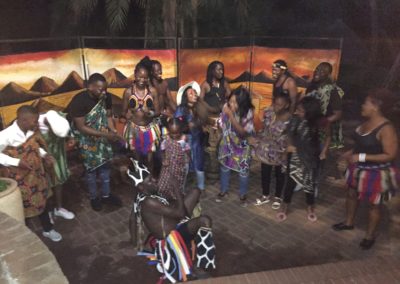 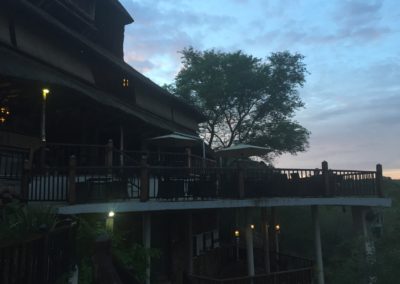 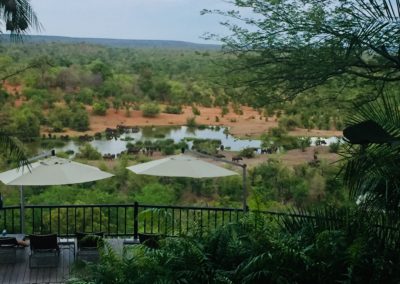